Glitcholette is an animated typeface based on "TJ Evolette" that can be used for intros, outros or video projects in general.

The task of the class Motion Basis.01 was to design the animation of a character set - including an exemplary application.

By chance I found the font »TJ Evolette« very early on, and it was immediately clear to me that I wanted to animate this font for the class.
After the OK from the type designers and the approval of my idea by Professor Dufke, I was able to get to work.

The special thing about the Evolette are the alternative character sets, these fascinated me and from the three existing ones I chose my favorite letters and thus had my character set together.

Each letter has its own completely unique animation and I tried to keep the letter in its unaltered form before the animation, so it is rather small and discreet animations that should not distract or confuse the viewer too much. Also the glitch effects are timed differently for each letter, so if the letters build up at the same time, (as you can see in the trailer) you don't get the impression that the characters "glitch" at the same time.

For the trailer, I collected footage from different video stock sites, and then selected clips that fit together thematically. At the beginning I didn't have a clear idea what it will be exactly at the end, but it should go in the direction of an intro for a series. The timing is completely in tune with the music, which I also got from a stock site. All in all I am very satisfied with the use of the font and the final trailer. 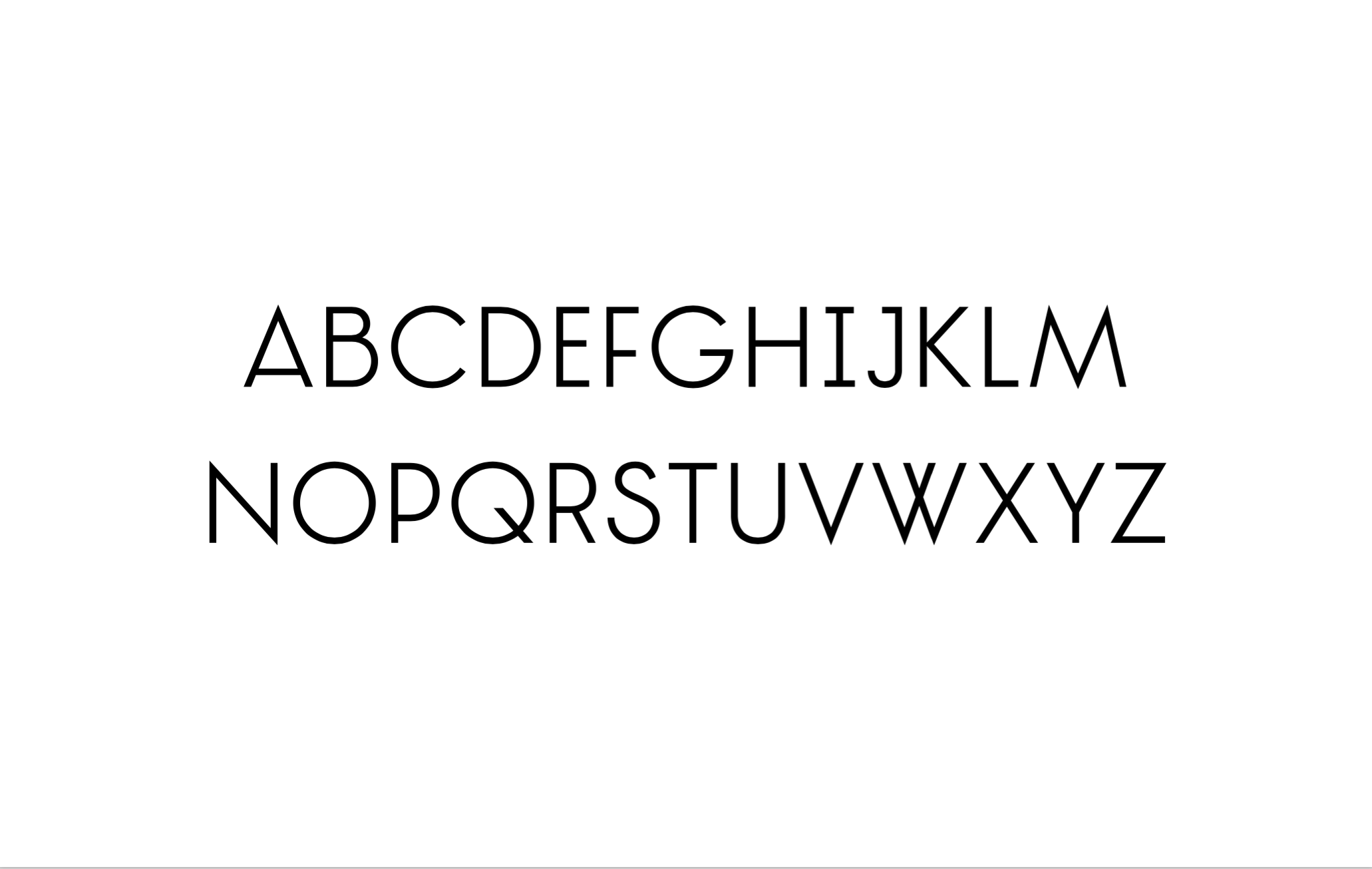 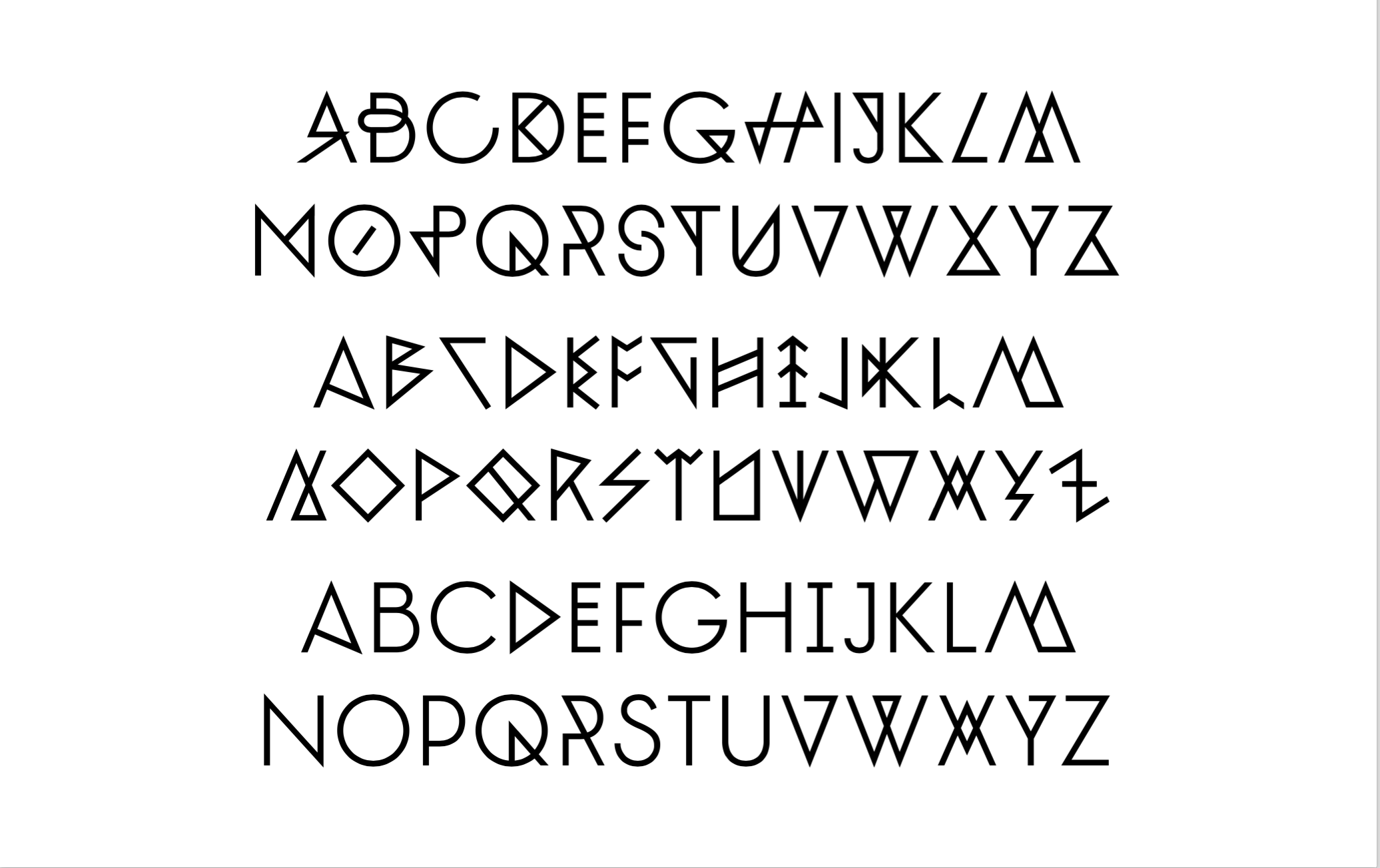 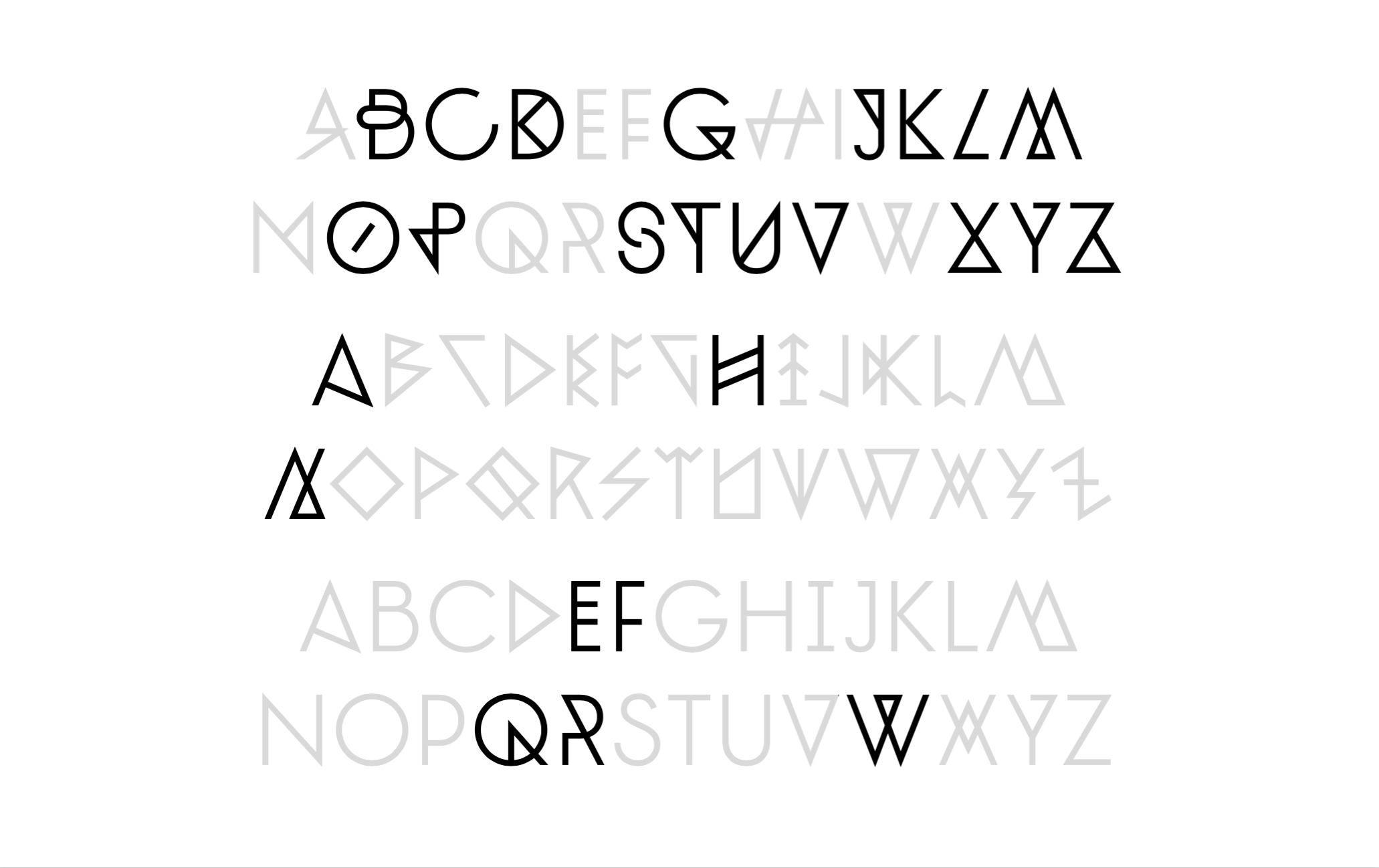